DotWallet is a lightweight, non-custodial blockchain wallet designed and built on the Bitcoin SV protocol, with the aim to provide faster transactions, better security, full control and transparency. 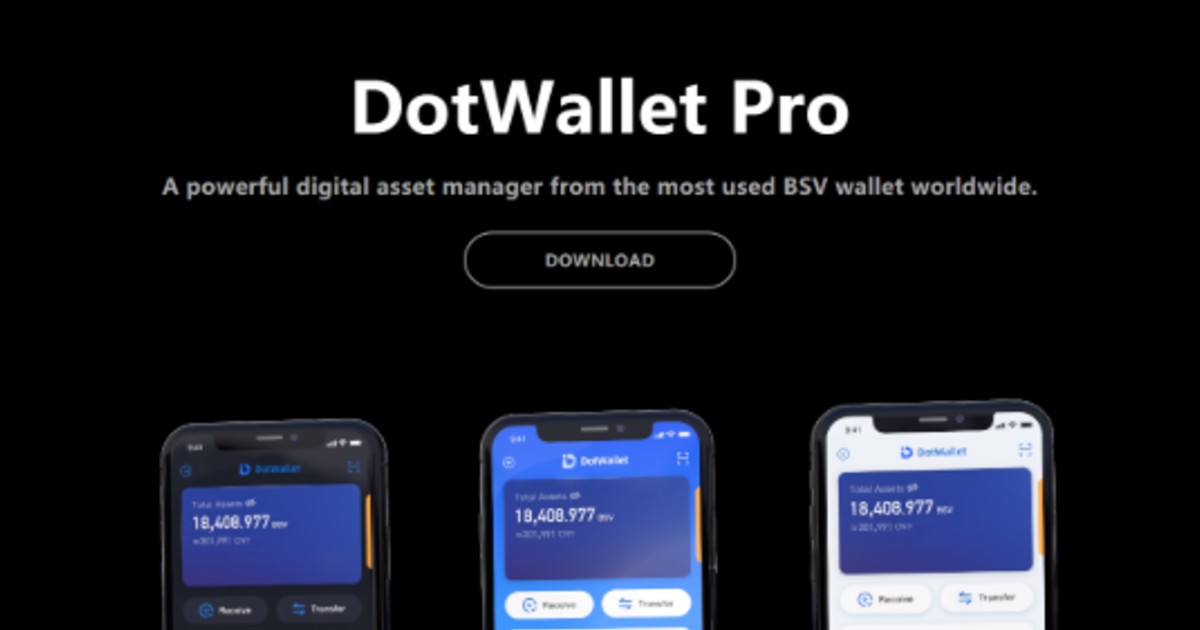 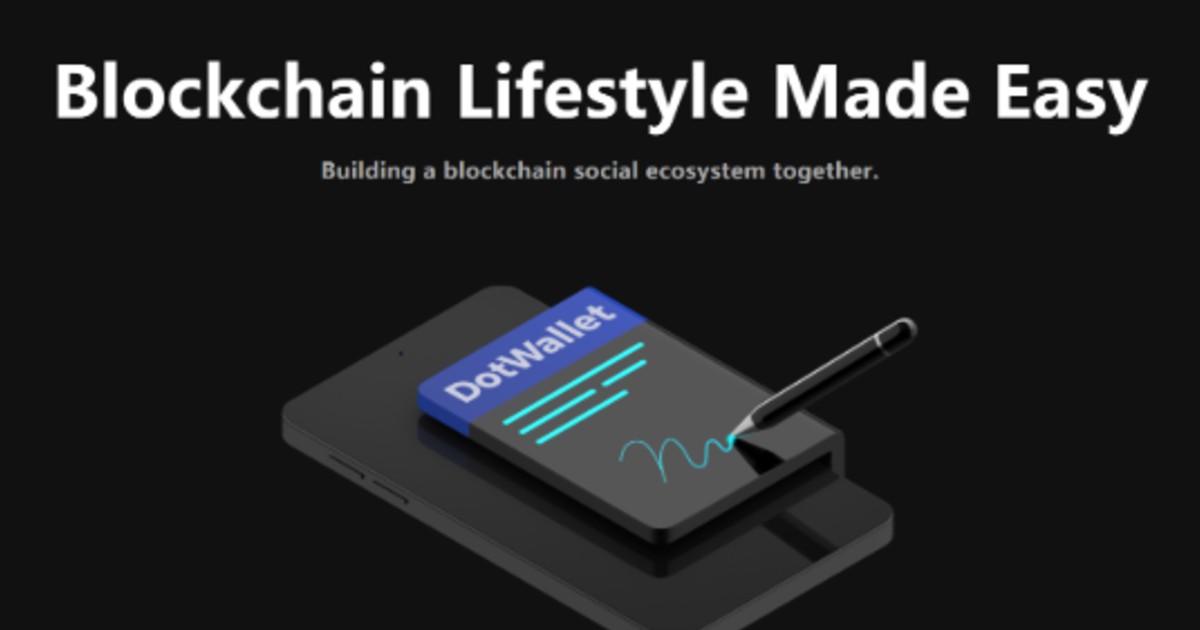 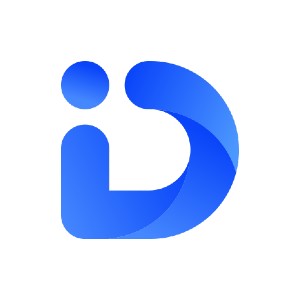 DotWallet is no stranger in the world of Bitcoin SV wallets. In fact, it has become the trusted non-custodial blockchain wallet built on the Bitcoin SV protocol. It is lightweight and is now used by more than one million users, recording over 10 million transactions to date.

The first version of DotWallet was introduced in 2017 several months after the Boquan Network Technology Co., Ltd. was founded. Version 1.2 was released the year after and gradually earned the trust of consumers, thereby becoming the most popular BSV wallet in China in 2019.

Then in 2020, DotWallet became the most used BSV wallet soon after taking over the overseas market. It was also during this time when its DotWallet for Developers platform succeeded in attracting more developers to register, bringing the total count to over 900.

DotWallet didn’t become popular overnight and for nothing, and its features beneficial to users prove why so.

Boquan’s DotWallet highlights the BSV tokenized technology, which is the one responsible for providing hassle-free transactions. Through this, DotWallet can assure users of reliable transfers of cryptocurrencies in a near-instant time.

BSV transfers require zero confirmations, compared to others that require at least one confirmation that takes five minutes on the average. The very BSV tokenization technology also makes possible instant transfers for BTC and ETH. Using a different wallet, BTC and ETH transfers may take much longer, even up to 24 hours on days with high network congestion.

Being a non-custodial wallet, DotWallet gives users the sole power to be in full control of their wallet. There is no need to worry about third parties getting access to your private key as you alone can manage your BSV private key.

Before 2020 would end, the DotWallet team aimed to release the DotWallet native app  which will be integral to DotWallet’s development. And in December 2020, DotWallet Pro 2.0 was released.

The new version of DotWallet Pro boasts a new interface and the all-new App Center that offers multiple apps and games for better quality of life. Users can log in to their DotWallet account with one click and transfer funds with zero confirmation.